THE HISTORY OF THE ROYAL DOCKS 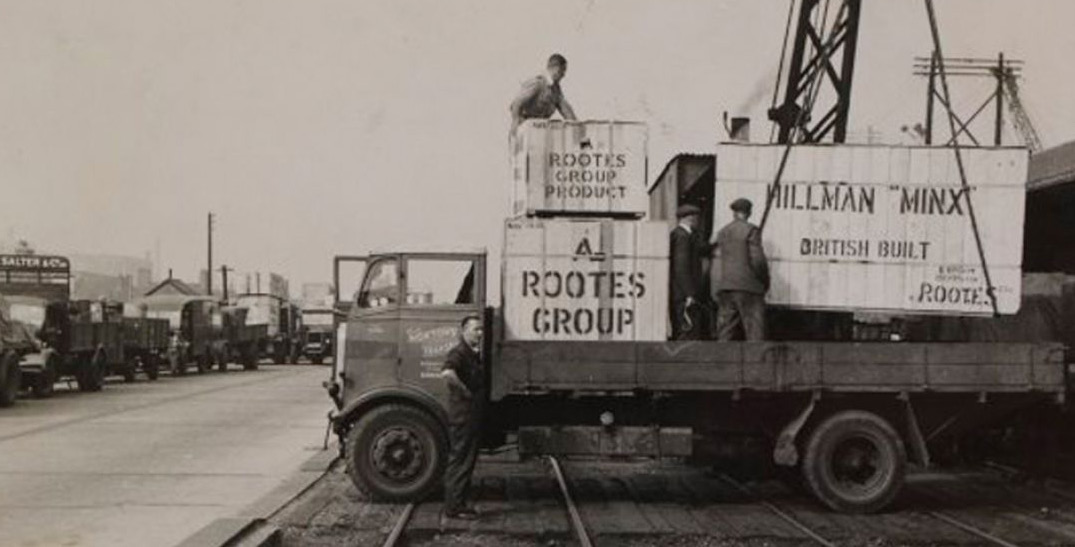 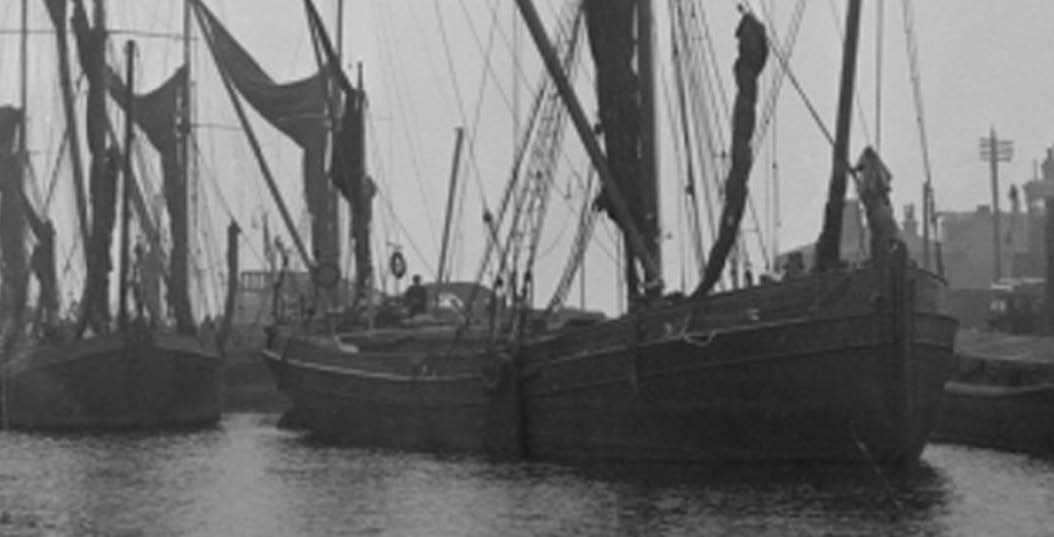 The Royal Docks has a rich history. From its construction in the 1800s, the Docks underpinned London’s status as a global city. By 1921, with the opening of the King George V Dock, it had become the largest enclosed Docks in the world.

During WWII, the Docks suffered severe damage from 25,000 tons of ordinance that fell during the Blitz. Although ultimately surviving the bombardment, less shipping used the Docks. In the latter part of the century, containerisation had a significant impact on how shipments were loaded and unloaded and the Royal Docks eventually closed to commercial traffic in 1981. 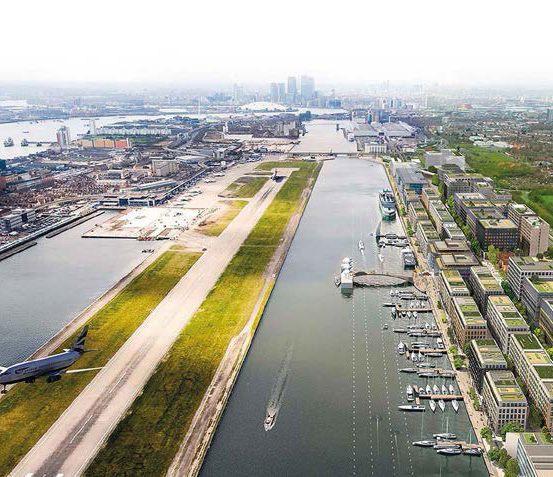 The transformation of the Royal Docks

The area has changed significantly since then, and the Royal Docks is once again thriving, drawing tourists and visitors to London. Improved transport connections have brought new communities and hotels to the area and businesses have sprung up along the waterside.

In 1988 the Association of Exhibition Organisers (AEO)approached architect Ray Moxley to locate and design a new exhibition and conference centre within the M25. The Royal Victoria Dock site was found in 1990 and ExCeL London opened in November 2000 as one of Europe’s largest regeneration projects. In 2010 London’s International Convention Centre was opened, an extension to the existing building.

The story of London’s Royal Docks very much continues, with the Elizabeth line arriving at Custom House Station and the Mayor of London’s recent announcement that City Hall will be relocating to the Crystal building. 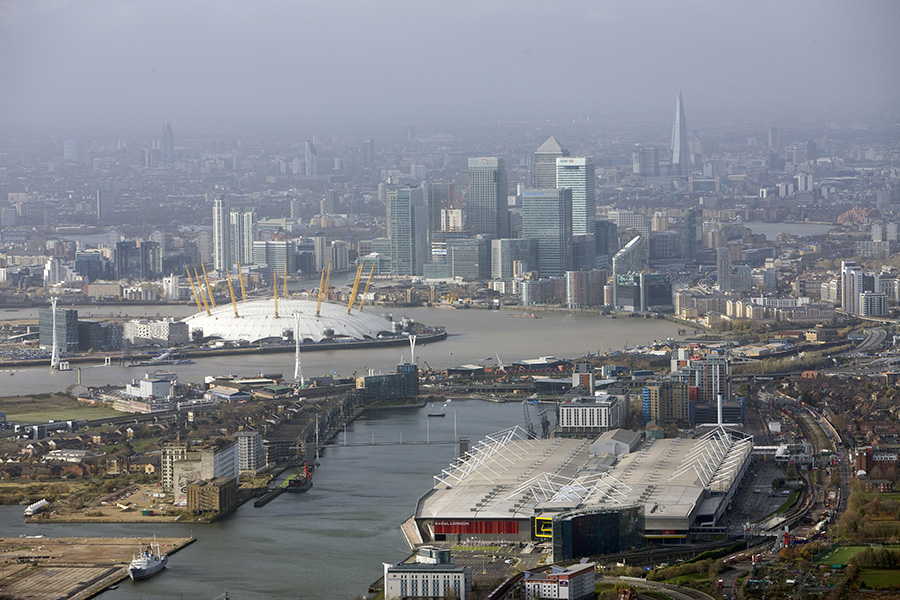 For more information, please visit our digital exhibition page and have your say on our proposals.